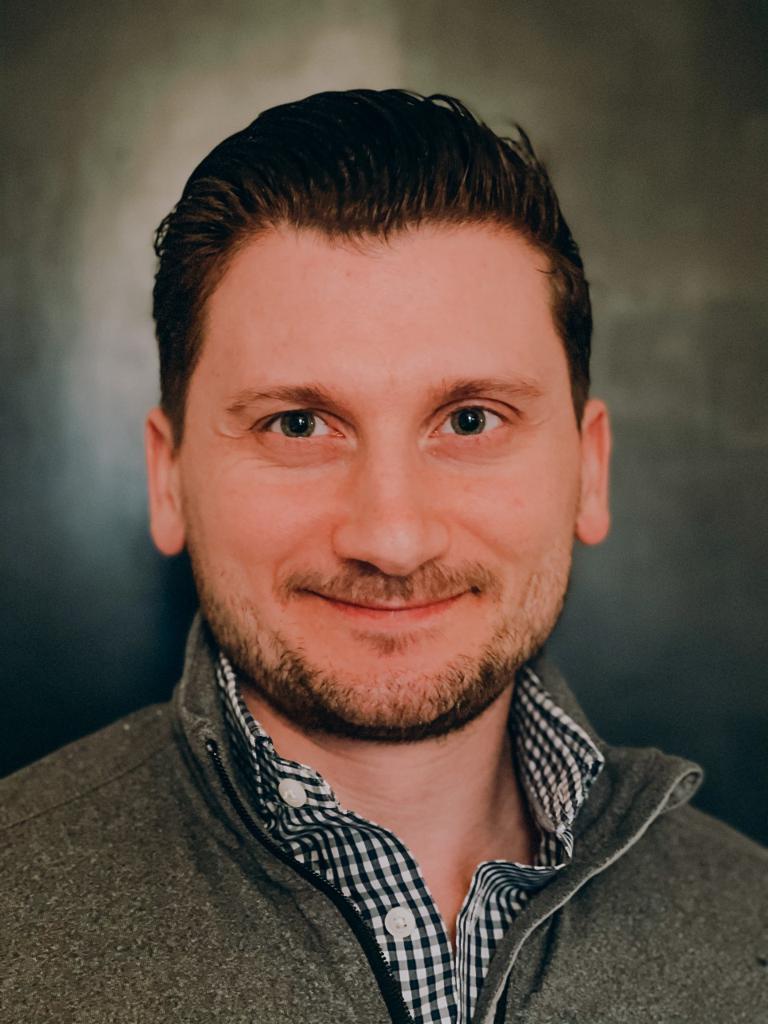 As the Hockey Director of the New York City Skyliners, City Ice Pavilion and World Ice Arena, Coach Cosentino is excited to implement a multidisciplinary approach to player development.  He is eager to get more kids on the ice in the New York City area and work towards achieving their goals in the game of hockey.

From 2010-2020, Coach Cosentino was the Head Coach of the New York University hockey team where he led the program to two American Collegiate Hockey Association (ACHA) DII National Championship titles and was twice named ACHA DII Coach of the Year.  During his time at NYU, the NYU Hockey program was also recognized for its outstanding community service initiatives as well as several academic achievements. In 2017, Coach Cosentino advanced the program to the ACHA DI level where the team finished in the top 25 national rankings twice.

In 2013, Coach Cosentino was invited by the New York Rangers to lead an on-ice training camp prior to the NHL lockout shortened season where he worked closely with his mentor and current Columbus Blue Jackets’ head coach John Tortorella. Here are some news stories about his experience with the Rangers and his relationship with Coach Tortorella:

As a passionate advocate of concussion education & sports marketing, while at NYU he participated in many lecture panels at the Stern School of Business, the Tisch Institute for Global Sports, and the NYU Medical Center, helping to educate parents and coaches on concussion protocols and prevention.

Prior to NYU, Coach Cosentino spent six successful seasons with the New York Apple Core Junior A and B teams as Head Coach and Assistant General Manager where he guided more than 100 players to top collegiate and professional hockey careers. One of his former players, Anthony Bitetto, is currently playing for the New York Rangers.

His playing career was hindered by several injuries, including two major knee operations. He played my collegiate hockey at both the NCAA Division I (Iona College) and Division III (SUNY-Geneseo) levels. He suited up for Apple Core's Junior A team for four seasons between 1998-2001 and was a member of the St. Mary's High School New York State Championship team in 2000. He was a two-time member of Team New York at the USA Hockey Festivals and won the Silver Medal at the Select 16 Festival. He was selected in all three years of my eligibility to represent Team New York City at the Empire State Games.